“When I’m photographing, I don’t see a picture; I see faces.”

“The contest between content and form– that’s the problem you state.”

“A still photograph is the illusion of a literal description of how a camera saw a piece of time and space. Understanding this, one can postulate the following theorem: anything and all things are photograph-able. “

“I like to think of photographing as a two-way act of respect. Respect for the medium, by letting it do what it does best, describe. And respect for the subject, by describing as it is. A photograph must be responsible for both.”

“I never decided to be a photographer. I just started.”

“A lot of photographers don’t know their potential, because they are waiting for someone to tell them to go take a photograph.”

Winogrand had an eye for humor and puns. His pictures are deceptively simple, raw, authentic, brilliant, innovative, cruel, comic, obsessive, hunted, and exuberant. Each of these adjectives, however, is a vast over-simplification. His colleagues described him as “a true poet of photography” and “an obsessive picture-taking machine.”

Winogrand himself resisted the title ‘street photographer.’ Like the New York City streets he photographed, the breadth and depth of his work resists verbal description and categorization. Sasha Waters Freyer made a film of Gary Winogrand; All Things Are Photographable. The title itself was taken from a Winogrand quote. It’s worth seeing.

“Winogrand’s best images are like koans; the Zen riddles asked not to elicit an answer but to prompt contemplation.”

Winogrand’s work, it might be argued, helped shape what photography can be when there are no rules except seeing. The Street Philosophy of Garry Winogrand (Geoff Dyer’s book published in March of 2018) offers an inspiring overview of Winogrand’s thinking. The book contains 100 Winogrand photographs.

Winogrand occasionally shot in color and sometimes used a telephoto lens, but most of his published photographs were shot with a Leica M4 film camera with a 28 mm lens.

In the photographs above, a mixed-race couple cradles two chimpanzees. In Texas, a boy and the sheep next to him share nearly identical expressions. Streaming sunlight illuminates the Hollywood Boulevard sidewalk as three young, fashionable women walk past a young, disabled, wheelchair-seated man with his bowl of coins. All Winogrand images, and there are thousands and thousands more…

Winogrand was influenced by Robert Frank, Dan Weiner, Walker Evans, and Henri Cartier-Bresson. It is not possible, with any sample from the whole of Winogrand’s work, to understand its entire depth. Most people have only seen only one image of a thousand. They can’t be classified, the photographs speak for themselves.

“He (Winogrand) wants to state the question: the pure question is “What is photography?”

Born in 1928 and raised in a partly Jewish neighborhood in the Bronx, Winogrand had polio at age five and was confined to bed for several months. In his 20’s, Winogrand served in the Air Force, studied painting, and had previously worked in advertising and freelance photography for 17 years prior to publishing Animals (1969), his first book. Alexey Brodovitch, an influential designer and educator, was a mentor for Winogrand in 1951 at The New School for Social Research in New York City. Winogrand taught photography in the 1970s in Illinois and taught art photography at Univ. of Texas in Austin from 1973-1978.

Mr. Winogrand won three Guggenheim fellowships and a National Endowment for the Arts Fellowship. The most comprehensive Gary Winogrand photo archive is in the Center for Creative Photography in Tucson, Arizona. The archive has 20,000 fine and work prints, 20,000 contact sheets, 100,000 negatives, and over 30,000 35 mm color slides. At the time of his death on March 19, 1984, he left 2,500 rolls of film undeveloped, 6,500 rolls developed but not proofed, and 3,000 contact sheet rolls apparently unexamined. 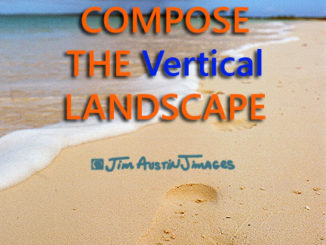 How to Compose The Vertical Landscape 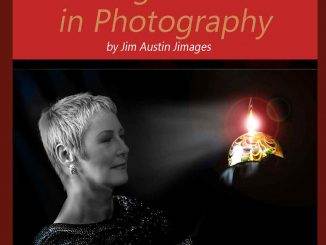 Giving Thanks In Photography 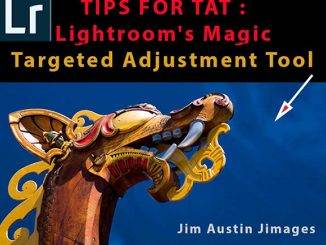 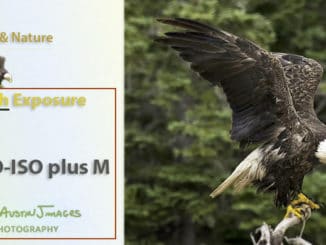 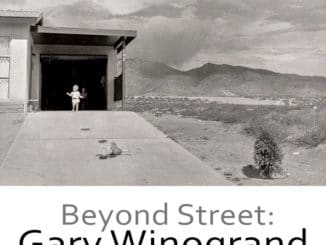 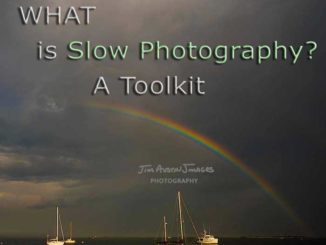